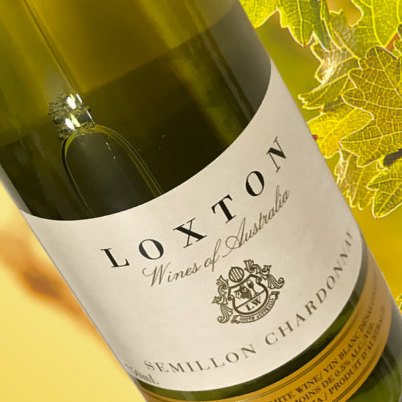 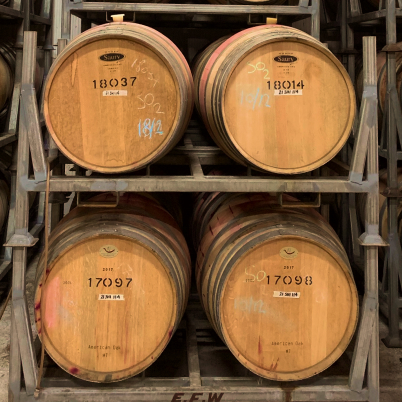 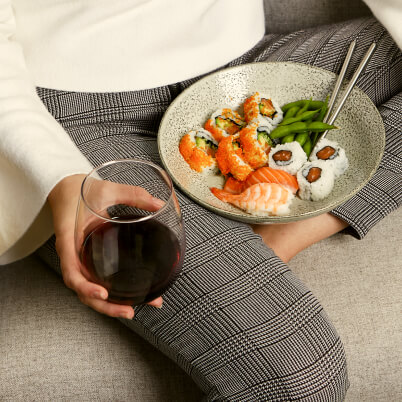 It was 1986. Linda was pregnant and, like other people, we tried the one or two alternative beverages available in stores at the time. We remember sitting in a restaurant one evening. The waiter stopped by the table and asked if we would like a drink. We explained that because one of us was expecting, we wouldn’t be drinking alcohol. Before we knew it, the wine glasses were off the table and that was the last time we saw our waiter until the food arrived.

We tried the only de-alcoholized wine on the market at that time, 1986, and it wasn’t very good. We thought, well, maybe there is a market for de-alc wine because there had to be other people like us. We can't be the only ones wanting premium wines without the alcohol content.

We decided to search the world for the best tasting de-alcoholized wine that we could sell to retailers. We were getting tired of drinking sparkling apple cider! We longed for variety and a little more sophistication.

We sat down at the kitchen table and composed a letter to several dozen wineries, looking for a producer of de-alcoholized wine that would meet or exceed our standards. We received only a couple of replies. We asked for samples from each of them and were impressed with one of the wineries, in Australia.

Now it was 1988. We communicated with the winery, managed to form a relationship and received several cases of samples. We were so convinced that we suggested to the winery that they should produce a line of de-alcoholized wines for us up here in Canada.

We made presentations to grocery stores and they liked what we had. We obtained listings at several major grocery chains. We incorporated in 1989. Our first container arrived in June 1989! Hurray!

It took a while but in mid 1991 the BCLDB decided to list our Loxton Wines. This was a first for a provincial liquor jurisdiction in Canada.

We were in business.